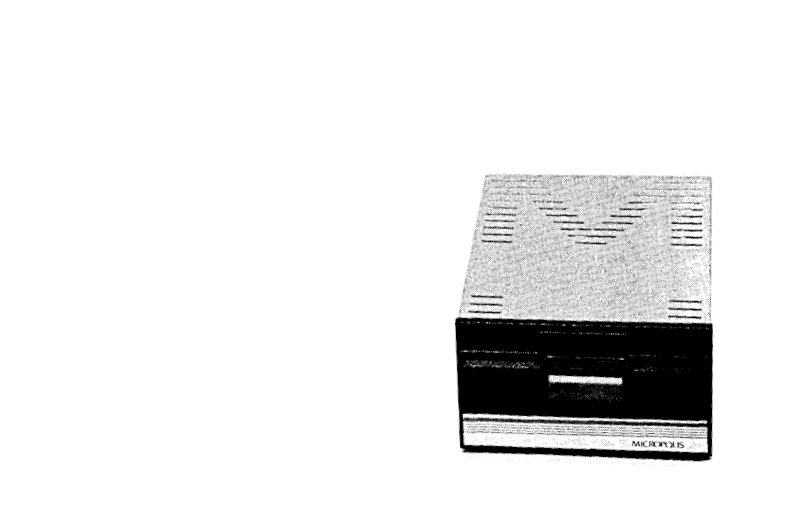 Micropolis floppy disk drive 1041 Mod II is a complete MetaFloppy™ single-disk subsystem with 315 kilobytes of formatted on-line storage. Similar to model 1043 except drive is enclosed in a protective sleeve which does not include a power supply or regulator/heat sink package, but includes a power cable A for connecting to an external regulated power supply. The 1041 Mo II can be used in a desk-top mode, or the rubber feet can be removed and the unit mounted in the customer's chassis.

Micropolis MetaFloppy™ disks use MFM and hard sectors. Model II operates with 100 TPI and stores 315k per side stored in 16 sectors. One sector contains 266 bytes of payload "user data" and an extra of 10 bytes of metadata reserved for use by the operating system. Micropolis DOS (MDOS) used these metadata bytes, while the CP/M operating system did not (ref).

This module ships without power supply. Compare the Micropolis 1091-01 regulator.